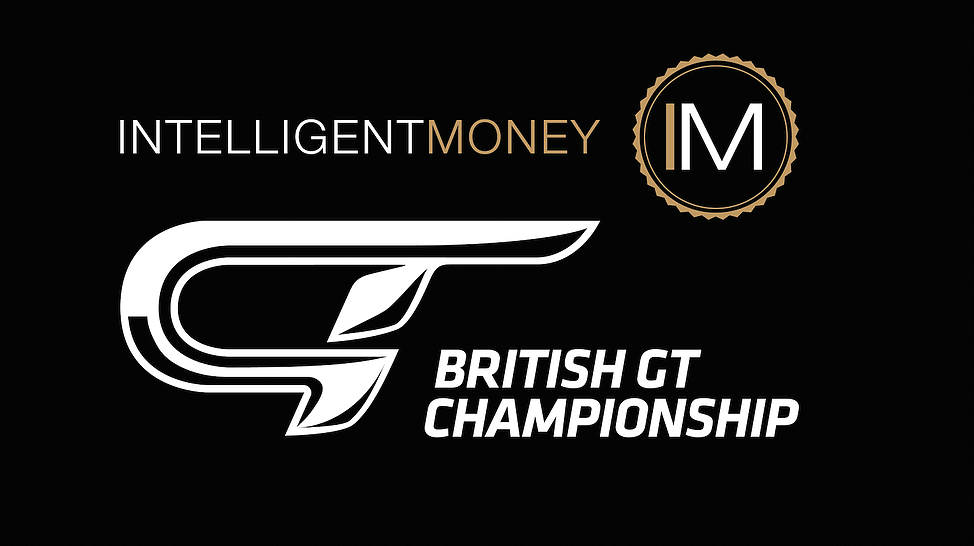 Motorsport at this high level is all about teamwork, attention to detail, cutting edge technology and discipline, to deliver the highest possible levels of performance without taking unnecessary risks.

This is exactly what Intelligent Money delivers with its wide reaching investment portfolios, managed pensions, SIPPs, ISAs and other investment accounts and complementary personal financial planning.

Lauren Granville, Championship Manager, said: “On behalf of SRO Motorsports Group I am delighted to unveil Intelligent Money as British GT’s new title sponsor for 2020. As one of the UK’s premier championships it’s fantastic to have a partner that shares our vision of excellence – I am certain this new association will prove beneficial to both IM and British GT. We look forward to working with Julian and his team throughout the season.”

The 2020 Intelligent Money British GT Championship campaign kicks off at Oulton Park over Easter Bank Holiday Weekend (April 11 & 13). To celebrate this partnership we have created as special discount code to give fans half price initial charge on our investments and also remove the minimum requirement for people want to try us. Please put the code IMBGTC in the “Additional notes” when applying online. 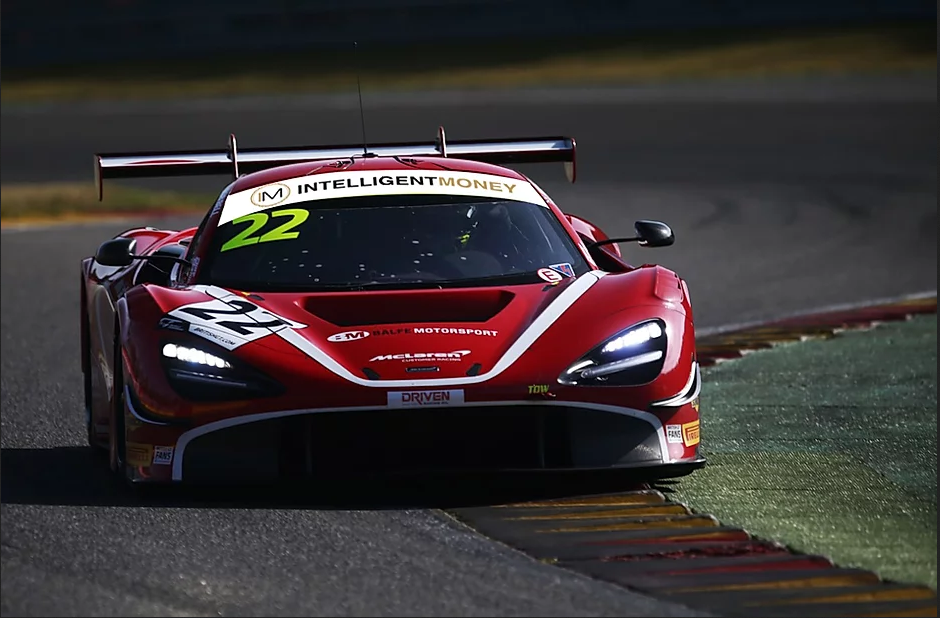