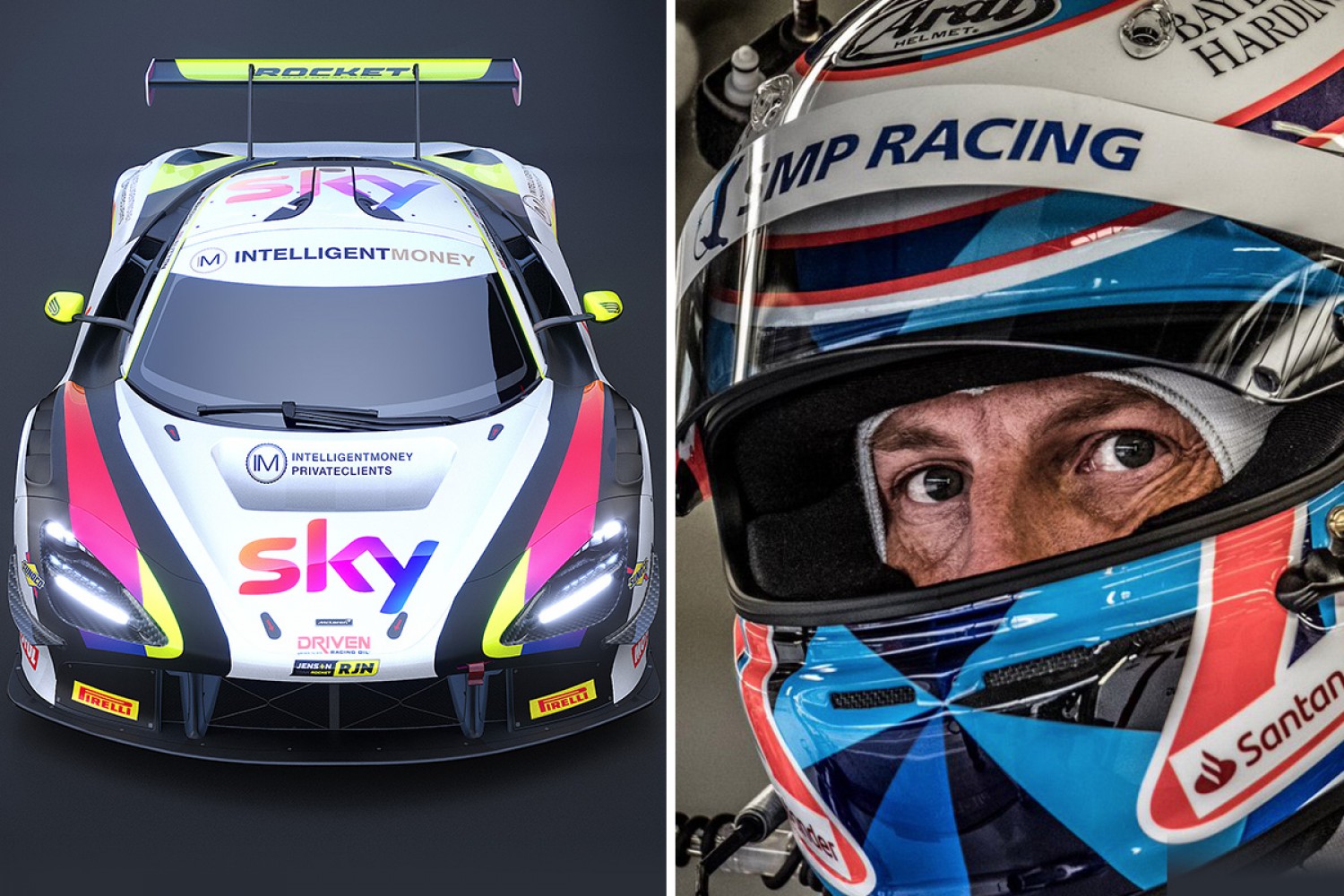 We are very excited to announce that we have teamed up with SKY to bring 2009 F1 World Champion Jenson Button and his life long buddy, Le Mans LMP2 winner, Chris Buncombe to race in the final series of the Intelligent Money British GT Championship at Silverstone on the 7th/8th of November.

Jenson’s last British Grand Prix appearance at Silverstone was in 2016 for McLaren although he returned in 2018 for the World Endurance Championship event. Whilst this will be his first experience of GT3, heʼs no stranger to closed cockpit cars having won the 2018 Super GT Championship in Japan. He is now a regular pundit for SKY Sports F1.

Chris is a former Blancpain Endurance Cup Class Champion but like Jenson, has yet to race the McLaren.

We are fully behind this fantastic edition to the final race at Silverstone this year.

Thank you to Jenson and Chris for your participation in the Intelligent Money British GT Championship, we are delighted to be part of this history making moment.